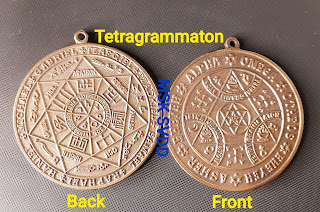 Tetragrammaton Protection & Lucky Charm Medallion The tetragrammaton (from Greek Τετραγράμματον, meaning "[consisting of] four letters",) is the Hebrew theonym יהוה, commonly transliterated into Latin letters as YHWH. It is one of the names of God used in the Hebrew Bible.The name may be derived from a verb that means "to be", "to exist", "to cause to become", or "to come to pass". The books of the Torah and the rest of the Hebrew Bible (with the exception of Esther and Song of Songs) contain the Hebrew word יהוה. Religiously observant Jews and those who follow conservative Jewish traditions do not pronounce יהוה, either aloud or to themselves in silence, nor do they read aloud transliterated forms such as Yahweh or Yahuveh; instead the word is substituted with a different term, whether used to address or to refer to the God of Israel. Common substitutions for Hebrew forms are hakadosh baruch hu ("The Holy One, Blessed Be He&
Mag-post ng isang Komento
Magbasa nang higit pa 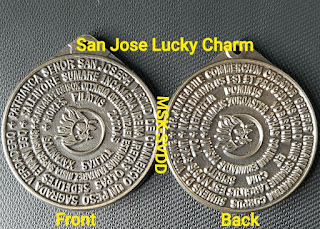 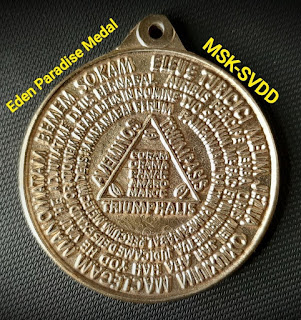